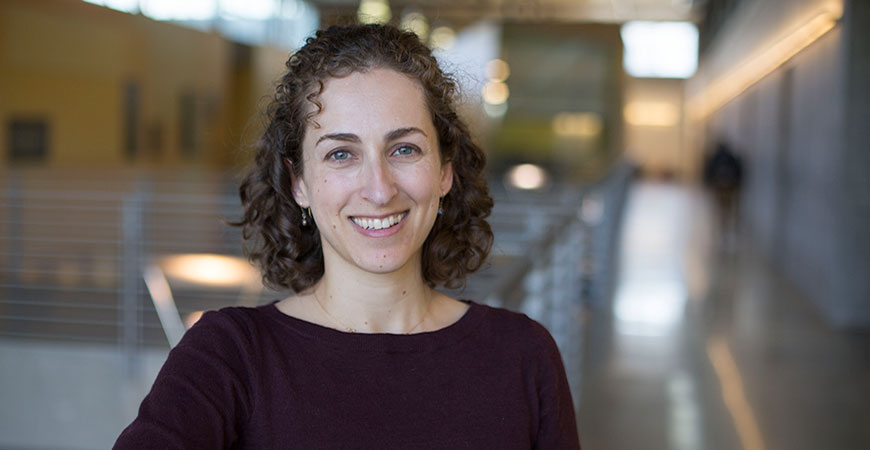 Overdoses and suicides were among the most common reasons for mothers dying within a year of giving birth in California, according to a new study published this week.

Psychiatric epidemiology Professor Sidra Goldman-Mellor , a public health researcher with the School of Social Sciences, Humanities and Arts and the Health Sciences Research Institute , and her colleague, Professor Claire Margerison, a perinatal epidemiologist at Michigan State University, studied more than 1 million California hospital records from 2010 to 2012 to investigate the most common causes of post-partum death. The study was funded by the National Institutes of Health.

While maternal death rates during and after pregnancy are on the rise in the United States, California is below the national average. Nevertheless, drug overdose was the second leading cause of death among California mothers within the first year after giving birth, and suicide ranked seventh.

Together, overdoses and suicides made up nearly 20 percent of all California post-partum deaths in those years. Risk of post-partum mortality due to drug overdose and suicide was higher among non-Hispanic white and low-income women.

“These deaths are rare but devastating for families,” Margerison said. “We need to place more emphasis on prevention.”

Two years of data is not enough to identify trends, the researchers said, but “we consider this a jumping-off point for future work into drug- and suicide-related issues surrounding maternal health.

“Reducing maternal mortality is a priority in the U.S. and worldwide...Drug-related deaths and suicide may account for a substantial and growing portion of maternal deaths, yet information on the incidence of and sociodemographic variation in these deaths is scarce,” the pair wrote in their paper published in the American Journal of Obstetrics and Gynecology . 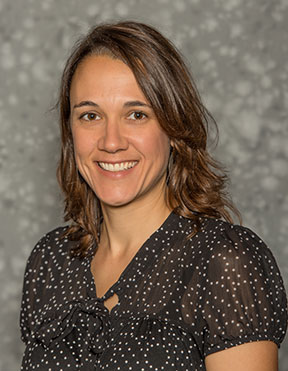 Mortality rates have declined in recent years in California because of concerted efforts to improve quality of care, but the researchers pointed out that their data shows mental health and substance use issues are still affecting a large number of new mothers.

“Most of these deaths occur in the second half of the year after birth,” Goldman-Mellor said — suggesting, Margerison added, that “The later post-partum period is an important time to continue providing women with substance use and mental health resources.”

Factors contributing to these deaths could include the stigma and potential legal repercussions that remain around admitting to and getting help for substance abuse or psychiatric problems, especially among new mothers, Goldman-Mellor said.

The researchers, who studied epidemiology together as graduate students at UC Berkeley, said they plan to work together to learn more about this and other topics surrounding maternal health outcomes.

Goldman-Mellor said further studies could deepen researchers’ understanding of why certain women faced higher and/or lower risk for post-partum death due to drug overdose or suicide, including potentially important factors related to their socioeconomic status, health care access, and cultural sources of support.

And, because about 75 percent of the women who died in the first year had accessed hospital emergency rooms at least once after giving birth, potential intervention points could be identified, as well.

“These deaths are likely just the tip of the iceberg in terms of substance use and mental distress,” Margerison said. “We need to take the next steps to understand how to help women who experience these problems during and after pregnancy.”